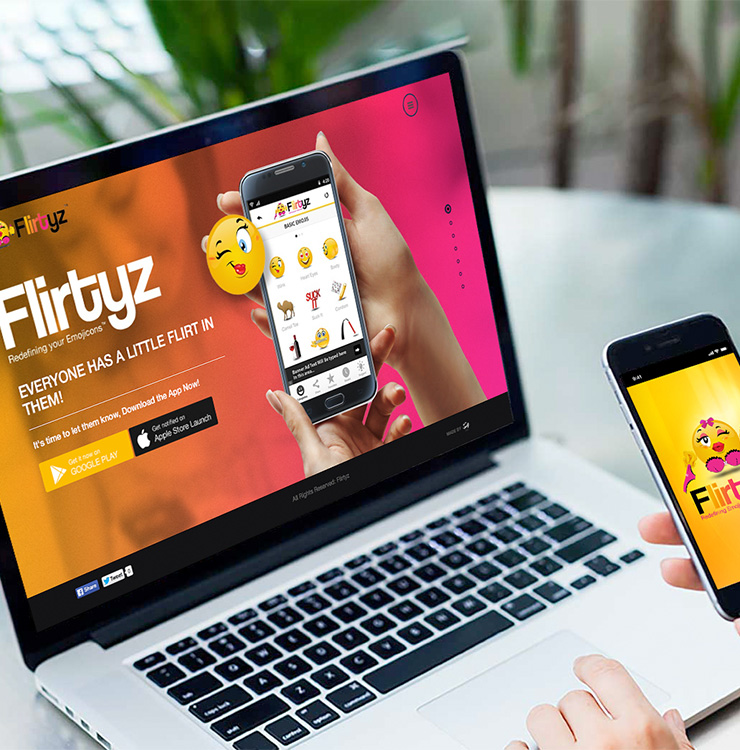 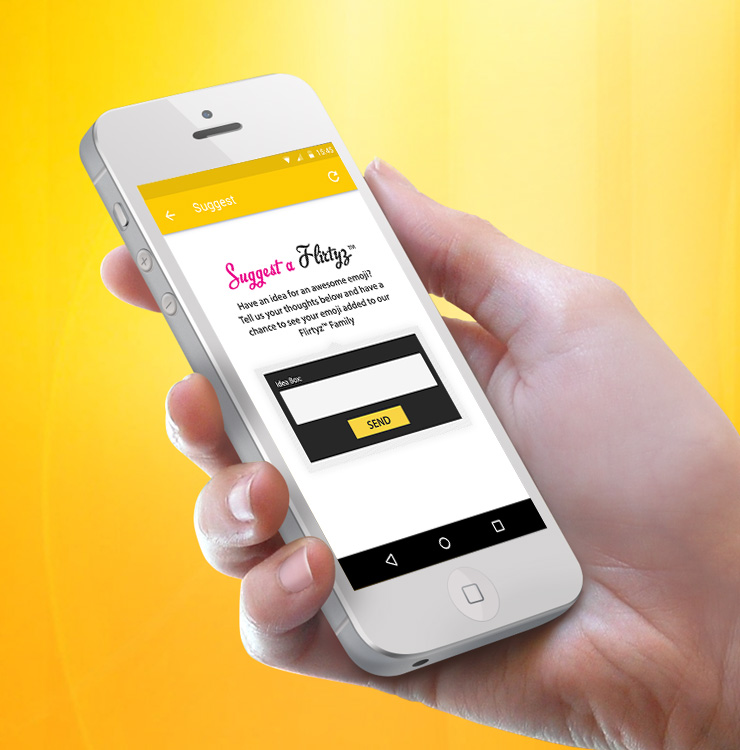 Mobile Apps and In App Purchases 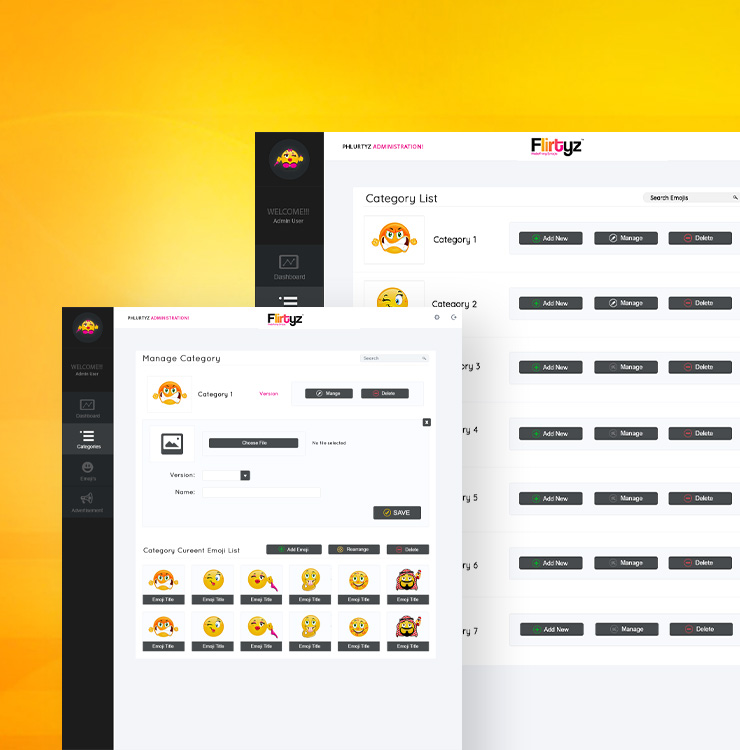 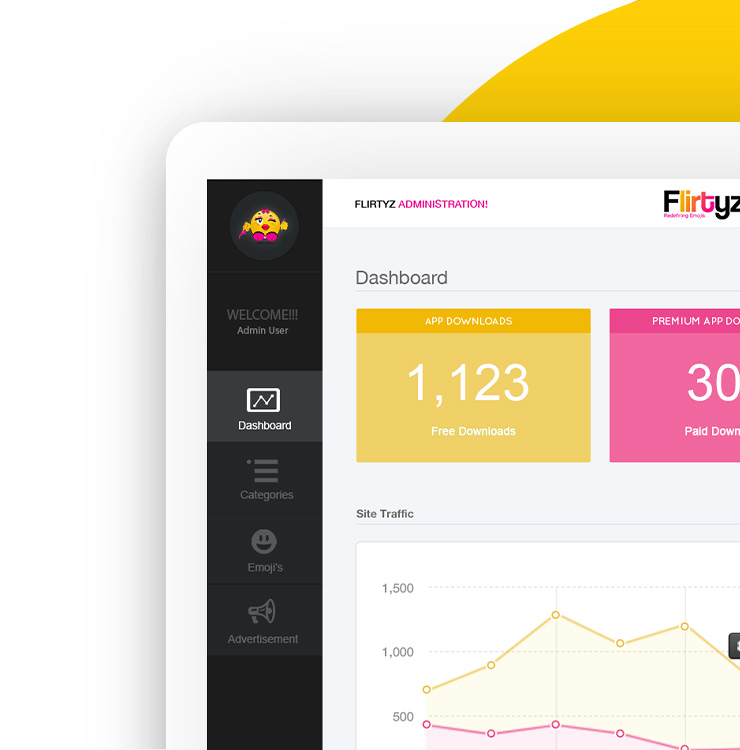 A revolutionary muscle recovery unlike any other​​ 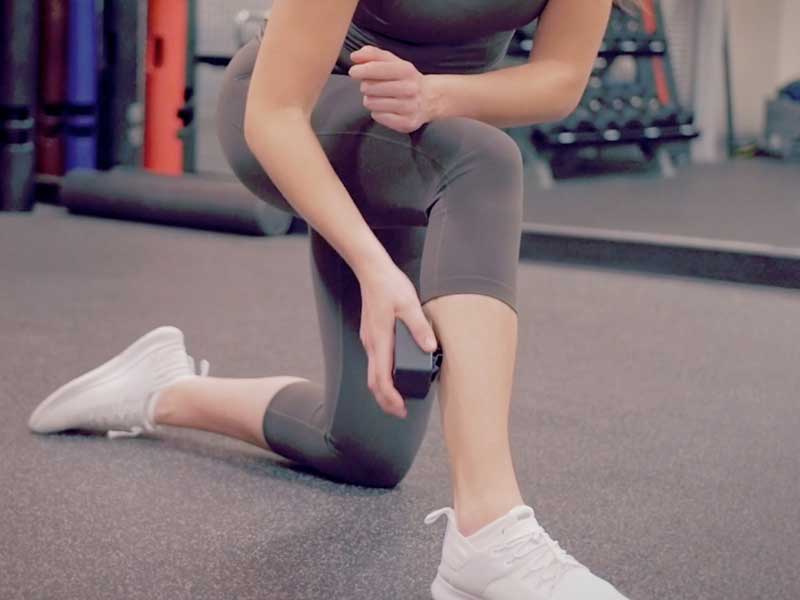 LET’S HAVE A TALK ABOUT YOUR PROJECT.

Need more information or want to get in touch?